A short video to explain how to take care of drains. We want to make sure that you keep them as clean and as safe as possible.

Dr. Aldona Spiegel: Hi. This is going to be a short video to explain to you how to take care of your drains. When we perform surgery, we create areas where fluid can accumulate. For that reason, we place drains. Drains are silastic tubes that we insert during the surgery, and they are held at the exit with a small suture. So, they are compressible tubes, and the fluid that gets accumulated actually gets placed in the bulb. The way that happens is by a suction. So, we take the air out of the bulb and allow the suction effect to bring the fluid into the bulb and out of the body.

Dr. Aldona Spiegel: So, it's very important for us to know exactly how much fluid is being made in the body and therefore, we want to make sure that you use your drain output record. So, every four to six hours, depending on how much the drains are draining, we want you to empty the drains and record the output. When the drains are being emptied, there's a very careful specific procedure that we want you to make sure that you maintain. First of all, you have to have the person, if it's you or a caretaker, make sure that they wash their hands. It's very important to make sure the hands are washed. You may want to instead have gloves that you wear so that everything remains very clean.

Dr. Aldona Spiegel: So, when the drains are being emptied, we want to make sure that the fluid doesn't back up into the drain, and so, we want to bend them like this. So, then the drain is opened, and there is a plastic cup that you usually will have in the hospital. This is a plastic cup that has measurements on it. Usually, we like to use milliliters, not ounces, which are more precise. Sometimes, there will also be a smaller cup, so the fluid then is emptied into the cup, measured and recorded. Once the fluid is measured, I'm still holding the drain closed so that fluid is not backing up through the drain. I am then squeezing the bulb and closing it. Then, I release. That allows, this bulb of course, would stay closed because this is inside. All the fluid is then being suctioned out into the bulb in a nice closed environment.

Dr. Aldona Spiegel: So, one of the other things that we do to make sure that the drains are as sterile as possible is we actually have a little disc that is covered by an antibiotic that is, at the site of the drain, entering the body. This is something that is put on at the surgery site at the surgery time. It is usually covered with a little Tegaderm, which is a little clear dressing. This is actually attached to the area where the suture is, at the site of entry into the incision. So, this is something that we like to keep for as long as possible, usually for about a week after surgery. We do allow the showering to be done with this in place. Hopefully, it doesn't get wet. If it does get wet, it can be taken off. A small piece of tape can be used to keep this little antibiotic disc at the place where it's attached.

Dr. Aldona Spiegel: So, the last thing is to always make sure that you are bringing your drain record to the clinics so that we can make sure that we know exactly how much fluid is draining. The way that the drain record works is that each drain has its own column. It can be emptied usually twice a day or more than that just to make sure that there's not a lot of fluid that is collecting in the drain because then, the vacuum or suction doesn't work as well when the drain is full. So, that's why it's important to empty it out, but if it's not draining a lot, then that can be made less often. So, then the records are made, and then we need the daily total. This allows us to know whether the drain is ready to come out. The reason why we use about 25 ccs for that amount is because that is probably about the amount of fluid that your body absorbs. So, if we are secreting less than 25 ccs, the body will be absorbing that, and there won't be any accumulation of fluid. So, lastly, we do prefer that everybody used their antibiotics while their drains are in. We want to make sure that you keep them as clean and as safe as possible. 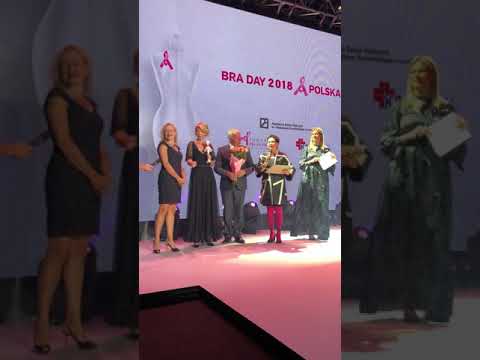 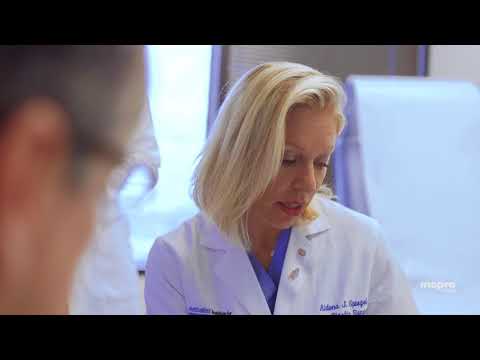 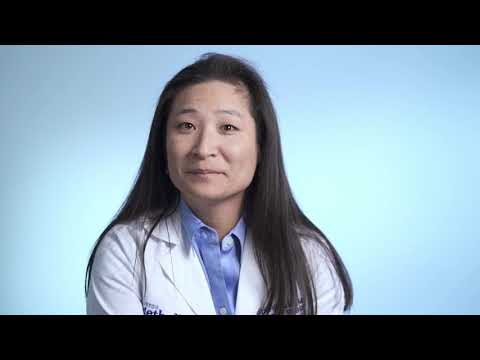